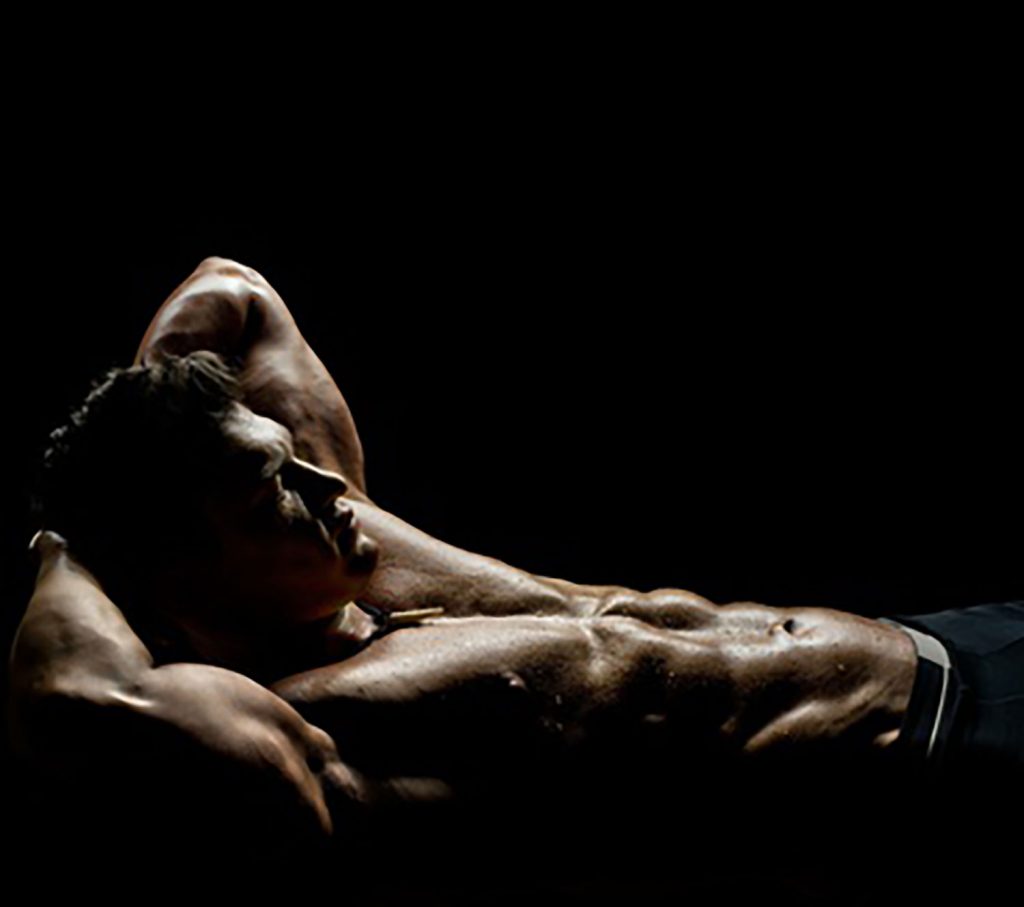 Lose weight in your sleep? Dream or reality?

Again, and again it is often preached that the golden path to a slender, defined body leads mainly through two pillars: exercise more and eat less. However, it is often forgotten that the body adapts to its environment, considering the level of activity, the nutrients taken in and the time between meals. The need for sleep is often underestimated. In today’s society, sheer efforts are being made to reduce the need for sleep in general – one reason why entire industries related to coffee, energy drinks and alike have flourished in recent years.

The negative consequences of chronic sleep deficiency on our health are often completely ignored: there is scientific evidence of hormonal changes, weakening of the immune system, higher susceptibility to inflammation, stronger stress reactions, high blood pressure, worsening insulin sensitivity, increased risk of heart attacks and, above all, the risk of obesity. In addition, people who sleep less tend to eat more (due to the longer waking phase), lose muscle and build up fat at the same time. The reason for this is the anabolic processes that take place during sleep, which only occur to a lesser extent if there is a sleep deficit – probably one of the reasons why the population in developed countries is increasingly prone to obesity. During the deep sleep phases – and only then – the body releases a large amount of growth hormones. Hard training is only then rewarded with muscle growth. Growth hormones not only give the signal for muscle growth, but also support numerous vital functions. It should also be mentioned that a permanent sleep deficit causes stress for our body, resulting in the release of the stress hormone cortisol, which in turn breaks down amino acids in the muscles.

HOW MUCH SLEEP IS ENOUGH?

Recommendations from the scientific studies usually preach 6-8 hours of sleep – although in the case of more intensive training, the 8 hours should be considered.